My boyfriend and i have been together for almost four and a half year now. We met in a cellphone chat site thing back in June of 2010. Which neither of us was there to look for a long term relationship, just someone to talk to and maybe hang out with if possible. But after talking for a few days, we noticed that we had so much in common, and only lived two hours apart.. so a week after we started talking, he asked me to be his girlfriend. Now i have to admit i was pretty surprised that he actually sounded interested in me, and that he would stay up all night to have 4-7 hour phone calls with me.. even when he had to be up early the next day. But it made me feel special at the same time.

But, although we were now boyfriend and girlfriend.. it took us six weeks to hang out for the first time. Due to being long distance. When we finally did though.. it was one of the best days of my life. We went and played mini-golf, then grabbed a bit to eat.. then we went to a room he got since he was going to be down here for hours, if not the whole day and night. (He only stayed for seven hours though). And yes i cried when he left. Mainly because i didn't think he was going to talk to me afterwards. But he did! And four weeks later, i saw him again. And then two weeks after that!

Our relationship hasn't always been good though. Actually the whole first year was pretty tough. Between trust issues, being long-distance, and his female friends.. Yeah it didn't look like it was going to work out. Like we were fighting ALL the time, over everything to where if you were there i can guarantee you probably would've bet that we weren't going to make it more than three months. But thankfully we did. And now look at us three years later, we're engaged.. and planning to start a family.

I'm new, so here's more about me

What would you rather watch?

Hi, all the best for your engagement. Really great... thanks for sharing... 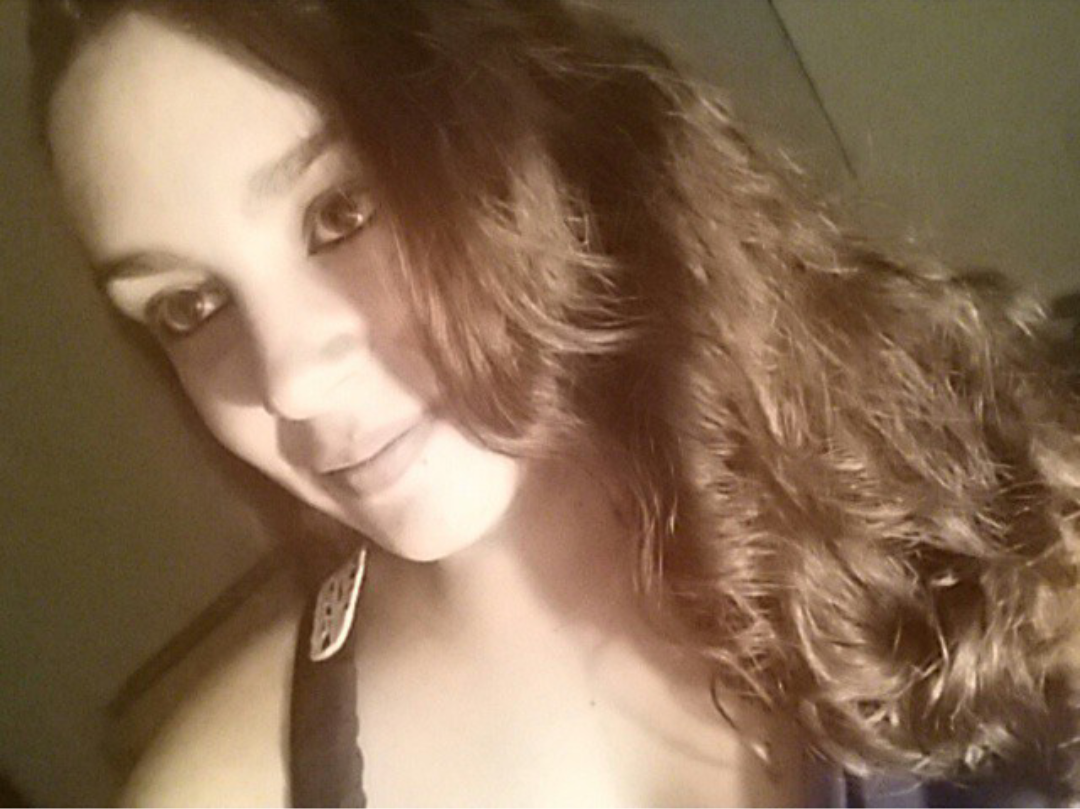 Sounds like things are going your way. Good luck to you, and though there will be ups and downs throughout and it actually takes hard work sometime, a good, solid, trusting relationship is one of life's greatest joys. My best to you both!

I hope things continue to get better for both of you.

Congrats! Love is such a wonderful thing! I hope you have a wonderful marriage and a great life together!

Congratulations, I wish you best wishes for a wonderful future together and many years.

congratulations to you and your boyfriend! not all long distance relationships end up in marriage. good luck to both of you.

I am glad things worked out and you are still together now! :D

Congratulations on your engagement. Your story sounds terribly romantic :)