It took me a few years to determine that I wanted to pursue a writing career. I always liked to write fiction stories, even since my childhood days. They were mostly fantasy and Japanese anime works. I was given a gift of near flawless spelling and absorbed new words into my young mind. Most recently, a perfect storm brewed in which I was struck with an amazing novel idea combined with plenty of free time to put my thoughts onto paper. It was that idea (international terrorism, hostage situations, urbanized crime) that settled on what genre of fiction I would want to produce. Maybe it was the video games I played or the appreciation of the Post 9/11 war effort that got me into this genre, I'm really not sure. I read/am currently reading the works of Stephen Leather, Mark Dawson, Brad Thor, Vince Flynn, and Tom Clancy to try and follow their styles. I like to watch similar movies as well. Every time I see a soldier in a combat ready pose on a case, I immediately purchase it. Luckily, I pick up on military jargon quite easily (without ever being enlisted in the armed services). I like to set a gritty image of a battle scene and the espionage of going undercover. To have the reader get inside the head of these elite few, to reveal their humanity despite carrying out the harshest of actions, is what I try to do. Now, at 23, is where I need to really hunker down. I have to face the facts. Having a degree just isn't enough. There are thousands of other hungry writers in search of their voice and claim to fame. Writers that have many more years of experience in the craft then I do. The journey will be tough, I know of this. Yet just like any armed serviceman/woman, you must be strong. You must be dedicated to the cause. You must fight for what you believe in and to lead by example.

...and all the wile having income to support your basic needs. Yes, I would like fries with that. 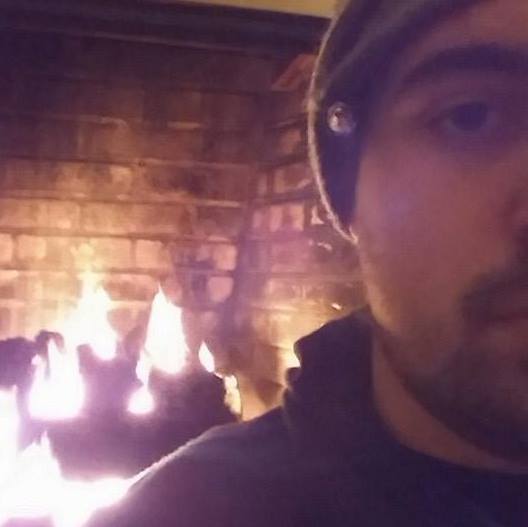 I wouldn't ask you if you want fries because I never have nor will ever work at a fast food place. Since you want to assume, let me tell you some facts about myself. I currently work for an engineering firm with a comfortable entry level position and can easily switch to full time if I were to stop attending college. I'm training to be a technical writer. Even if I can't get that job, I have an Associates in energy production and I am qualified for employment at fossil fuel plants. It's called a "Plan B" and a "Plan C", not sure if you have anything to say about that. Everyone has a dream Scorpie.

It sounds like you are workin' it right. I would concentrate on the dinosaur soup. ExxonMobil made 90 Billion USD profit in three months.

Yea tell me about it. With the recession behind us, it's only getting better for kids like me to snag those non-managerial jobs.

I like what you said on the very last sentence. " You must fight for what you believe in and to lead by example." That, for me is the ultimate goal of every writer and people who knows what they want in life. Never surrender like soldiers.

Dedication to the craft of writing is exactly what it takes. I'm still trying to get away from procrastinating when it comes to my writing. I have dozens of short stories started, but have yet to finish and polish anything worthy of publishing.

I hope you will achieve your dream. I am very bad at writing fiction. You are right in reading as much as you can by successful authors in the genre you have chosen.