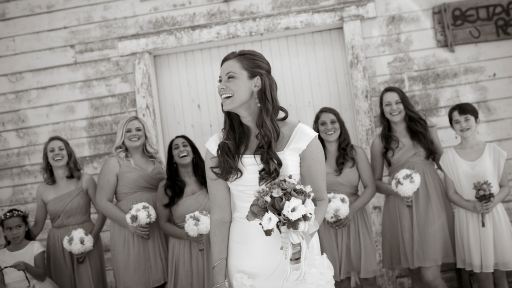 Brittany Maynard was a 29 year old woman, married, working towards having a family with her husband, and a woman who loved life. She was diagnosed with terminal brain cancer, an aggressive form titled, glioblastoma, and subsequently given less than six months to live. She moved to Oregon to participate in their Die with Dignity Act program which gives terminally ill individuals a right to die on their terms, if they have six months or less to live. Her death differed from many who are diagnosed with a terminal illness, or succumb to the many other disease that plague humanity, she instead chose to died on her own terms taking medication that would end her life. The severity of her diagnoses meant that she would eventually suffer loss of motor skills and possibly, a change in personality while descending into extreme pain.

Maynard's decision to end her own life raises lots of questions about whether or not a person has the right to decide when they will die. This right seemingly is not one meant to be decided by the person who is dying, but Maynard deciding to terminated her life rocks the boat of this assumption. From a Christian perspective , it is argued that Brittany denied her family the opportunity to serve her as she sacrificed her final days to God's service because from the belief's perspective, her body was not her own, it belonged to God. Also arguably, Brittany's death also serves as evidence of America's growing "culture of death". There is no real defense for a culture's confidence in God or the Bible because it belongs to them, but it could be said that the assignment of a particular religion's rules to someone who may not be religious, or differs entirely in religion should be considered when such statements are presented. She was not a suicidal woman, as stated in her CNN blog post , rather she took a stand against the deterioration of her body and the grief that her family would endure watching her suffer unto death. No one knows what will happen to us once we leave this temporary life, but there seems to be a sigma surrounding those who, essentially, will die anyway, but choosing to forego their, and their family's suffering.

Brittany Maynard chose to transcend on her own terms. The sadness, and anger that some have expressed regarding her death raises the question of fear of death, and how it is largely uncelebrated in our nation, contrasting a supposed "culture of death" that America has grown into. I believe this culture of death is due to a lack of understanding of it, and what it truly means to die. While obviously we are no longer in existence upon this earth, what does it truly mean to breathe your last breath, and what happens exactly when our time comes to say good bye. Brittany's story is sad, but it is also a beautiful story of letting go, accepting the inevitable, realizing that life is indeed a gift, and experiencing with joy the things that truly make us human beings. 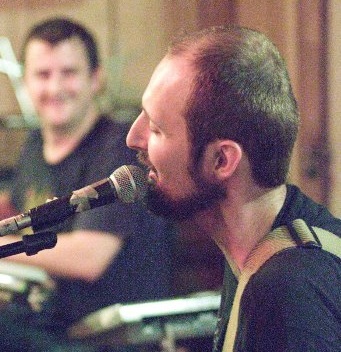 Giving up on the greatest gift.. Life. Death with dignity, when our time has come, is all we should expect.

I agree. We should all leave this life knowing that although we loved it, we embraced our time to depart.

I empathize and sympathize with Brittany Maynard. I am pro-choice and completely agreed with her.

For religious purposes (Christian perspective). I can not support this. I don't believe we have the right to take our own lives in any circumstances. Call me a prude , but that is how I feel.