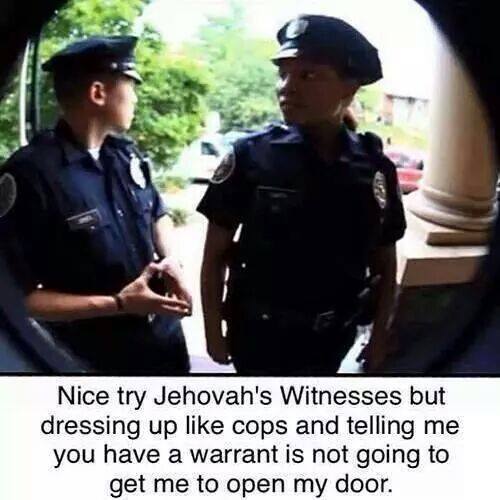 So, I see our membership at PersonaPaper has grown to 774, thus far. Wow! It's fun to watch this grow from just a few hundred (and most of them inactive for awhile there) to heading up to the first 1,000!

And, when we hit that point, the member with the most overall referrals wins 2,000 gold coins! The second-place most successful referrer wins 1,000! And, whomever referred either the first or second-place winner wins 1,000 goldcoins apiece, too!

Originally, I had it set at 5,000 members but now, I figure that threshold would be a much better second contest. I'd rather payout twice to my fellow members than to have a target too far to encourage anyone to participate.

Some growth is better than none, right?

Anyhow, I'm giving away a total of 5,000 gold coins ! (In fact, admin already holds them in escrow.) Ties will result in even division of any and all prizes. If either the first or second-place winners are admin-referred, the bonus 1,000coins will be awarded in a random drawing.

I couldn't be happier to be doing it, either. Knowing I'm a part of really helping this site launch is its own reward.

So, friends and strangers, let's get those referral links all over, everywhere we can. Get the email addresses of strangers you encounter daily and send those folks the referral links, in order to win, yourselves! This is worth trying for!

Obviously, I'm getting the advertising and back-links when we're at a point of growth. And, just you wait until you see the contest I have planned for the 5,000-member threshold.

The Weather Here Got Cold!

Yes,, it is good to see the growth of the page. I am hoping this site lasts a real long time and surpasses that other site in greatness and popularity.

Persona Paper is currently averaging 3.75 new members per day. At that rate we will welcome our 1000th member on or about New Year's Day!

Hooray - that is great news. It's great to see you leading the way in helping to increase membership here.

I am thrilled to see each new member appear. I just wish all members would post at least three times a week. Last night I could find almost nothing new to read here -- not even on the home page. It doesn't matter how many new members we have if only about fifty or less post and interact regularly. So few people can't carry the entire weight, especially since it appears that something might have happened to one of our most active members, and another one also seems to be invisible here lately.