1 – I went to the local YMCA this morning and did 20 laps. Yes, they have an ice cream machine now and I consumed my frozen delicacy while watching other people work really hard. I got a good burn in my arm from holding the ice cream up to my face for so long.

2 – Later I bent over to tie my shoe and thought, “is there anything else I can do while I’m down here?” So I picked up a dime that was near me and I brushed the orange Cheetos dust off my pant legs. Hoo wee, I was almost out of breath after that.

3 – There I was sitting in my chair and the clicker nowhere in sight. I screamed for help but no one arrived to save me. I waited it out for a while but finally I had to get up and get the clicker. That was exhausting and I took a nap.

I was bored today so I was looking to pass the time. I found one of my daughter’s toys and decide to play with it. Well, it took about five seconds to injure myself. I tried it again and got hit right between the eyes.

I watched a video and I was certain I could do this. I tried a double-flip triangle and nearly knocked myself out. One final try urged me speak an octave higher than usual and wear a wincing grimace.

I can’t believe I was attacked by a ******* yoyo. They look so innocent but believe me they are wicked dangerous!

Ways To Annoy The Humans

1 – I went to a yard sale today. I advised the woman that people aren’t going to want to purchase the yard with tables full of junk all over the place. She looked at me like I was a dope. What an idiot!

2 – Someone told me today that I was condescending (that means that I talk down to people as if they are too dumb to know what I am talking about or that I presume that folks can’t understand the cognitive context I am trying to express and that I am insinuating that they are too stupid to live) but I am way above all that.

3 – Thank you readers; you are the sultry pat of butter that rests atop my celestial stack of flapjacks.

LoL, ha ha ha, those were funny stories, thanks for making me laugh tonight!

C-O-M-I-C-G-O-L-D-!!! comic gold, I tell you! Particularly like the one about the yard sale. Can't wait to pull that one off myself. LOL! 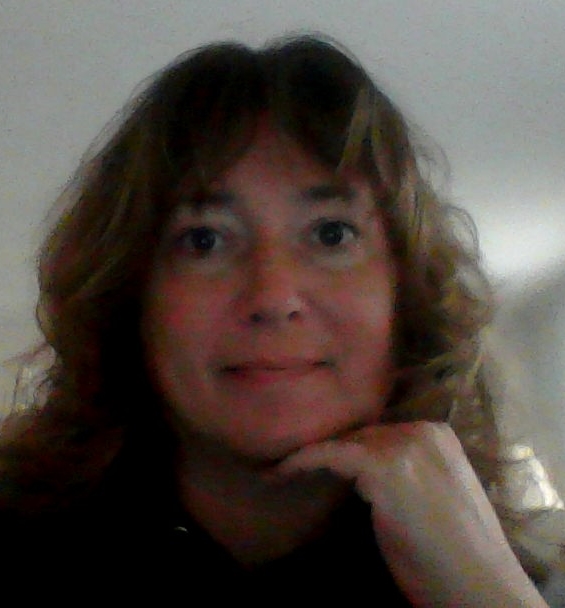 You are funny everywhere you go RussTeed .

These are so funny! I'm sorry that you aren't still at Persona Paper, making us giggle. Maybe you will come back!