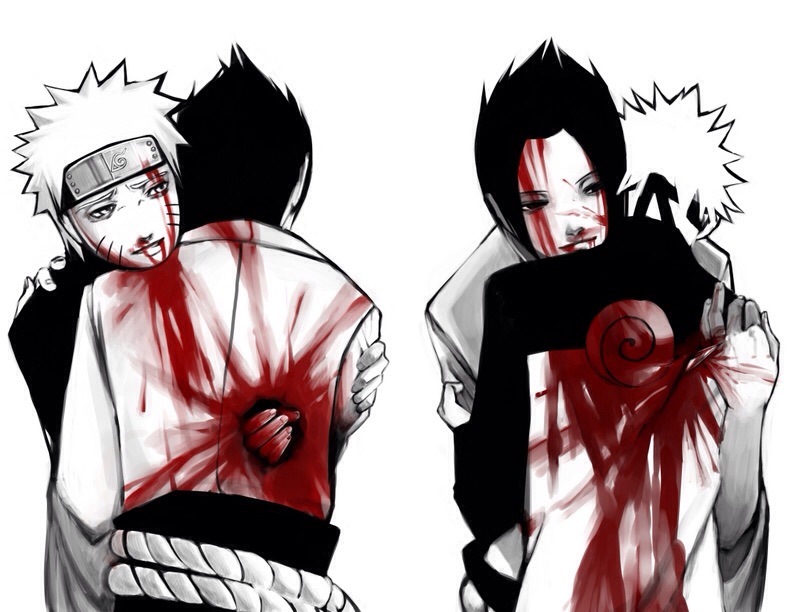 I have been watching and reading Naruto anime and manga for the past 9 years though it is around for 15 years already.

I was always a big fan and always excited to see the ending however knowing that it is going to end is, I felt quite an emptiness because it has been a part of my weekly routine, to watch or read anime manga once a week.

The final chapters have been very much exciting, the the hokages being revive has been very thrilling with also madara and the hermit of six paths. In a war, loss of life will be inevitable so some of narutos friends have died. Ninetail fox and narutos teamwork were also great and seeing the fox after captured by sasuke begging help from naruto is al great. He has really accepted naruto as friend.

I am very much excited to see the ending and from my guest, the ending would be both naruto and sasuke will die or both of them will leave. And also saying that they are bestfriends is really great.

How to Cook Adobo (pork or chicken and pork)

It is always exciting to see something coming to a conclusion but also sad because a storyline or something you have followed is coming to an end. Hope you find something else to enjoy.

Have they defeated Princess Kaguya yet? 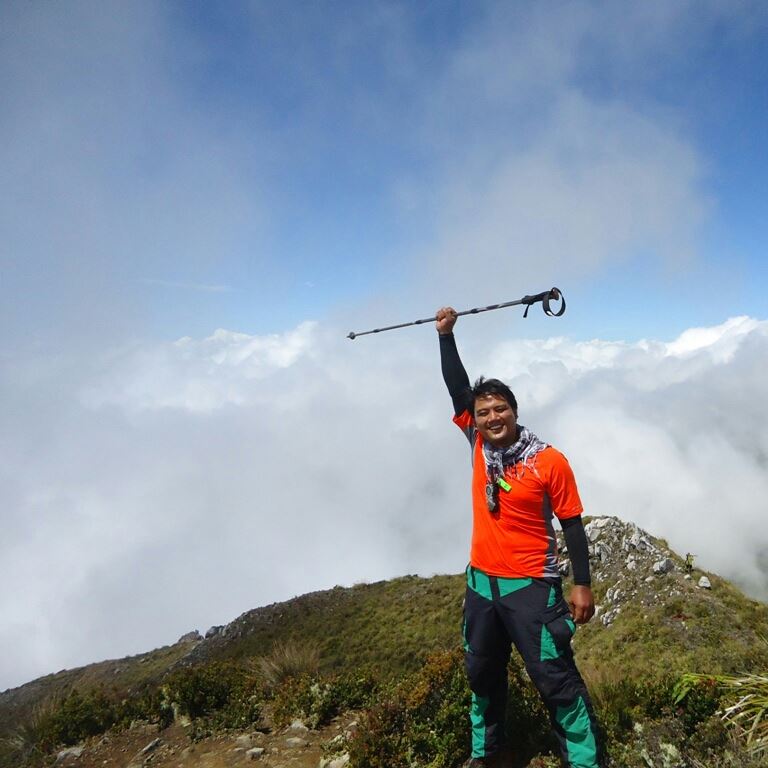