Big Bang Theory- What we want to see this season

Big Bang Theory's new season starts tonight and there are a lot of expectations from this season. The season ended with a few questions- will Sheldon return a different person after the surprise trip; Will Howard have to call Stuart his step dad; etc.

While we all must have already read the so called spoilers for the season, none really answer these questions to the core. As loyal audiences of this show, there are a few expectations we have from the show.

Amy and Sheldon should get their relationship to the next level: Yes, Sheldon is always struggling when it comes to being social, poor Amy always has a tough time making Sheldon act as a normal boyfriend would. The two did share some passionate kissing on Valentine's Day, but the 'couple' have a long way to go.

Stuart should get a girlfriend: While we are excited to see how Stuart has got friendly with Mrs. Wolowitz and how Howard will have a tough time accepting this new development, we have this comic store owner to fall in love. Starting from Leonard to Raj, everyone has a girlfriend, it is just poor Stuart who is waiting to join the bandwagon.

Penny tackling some old boyfriend: The initial seasons had Penny's old boyfriends popping up in her life, creating some trouble in Leonard's heart. As Penny takes on a new job in this season, it would be nice to see Penny get some new attention or some old boyfriend trying to reclaim some space in her heart.

Why Christmas is not celebrated two times a year

Living on Mars will be different from Earth

I can tell you are eagerly anticipating the new season of Big Bang Theory which begins tonight. I'll wager you won't be disappointed with the developments. 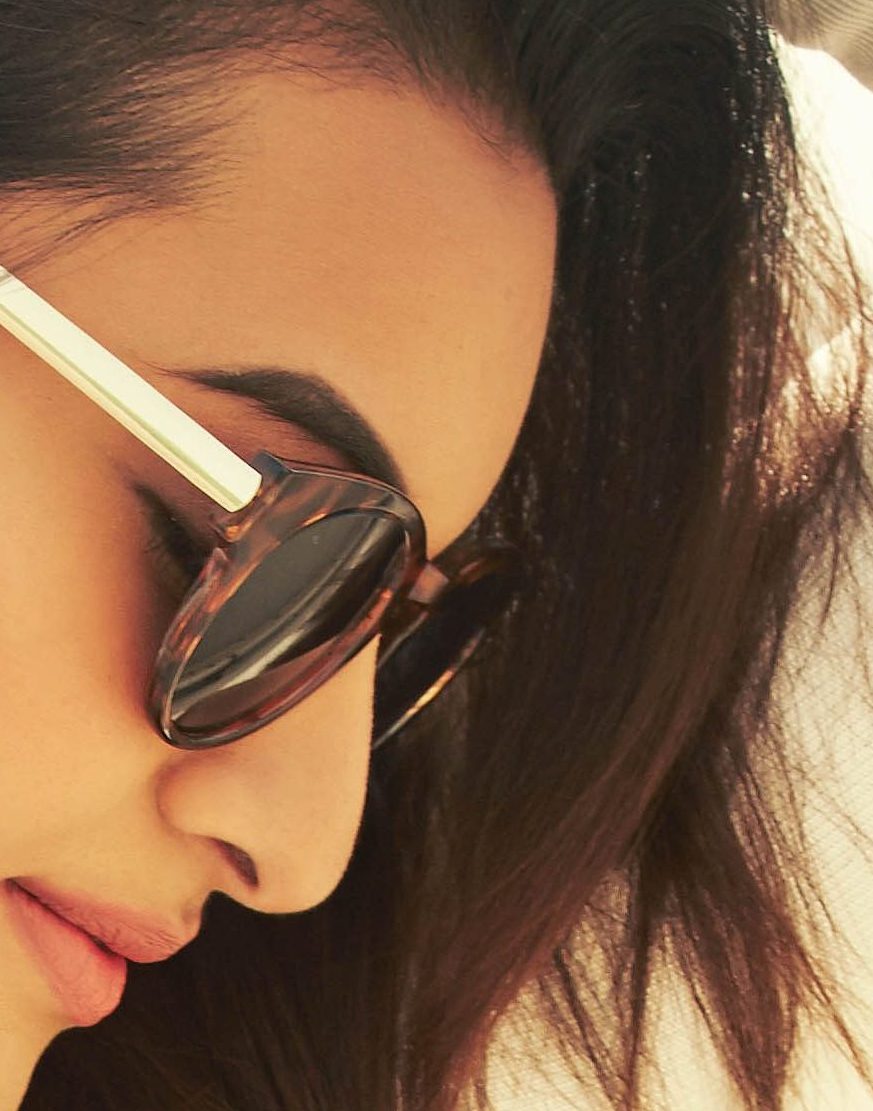 Oh ya. I just loved it the firts two episodes were brilliant.