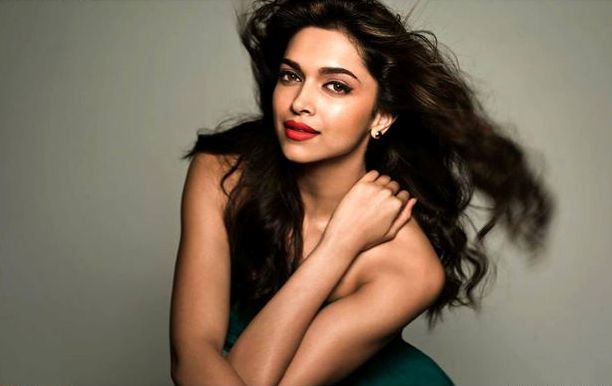 Popular Hindi film actress Deepika Padukone has done what a lot of celebrities may not want to indulge in, but her bravery is something everyone should adhere to. Deepika was recently tagged in a tweet made by the official twitter handle of Times Of India, which stated: “OMG: Deepika Padukone’s cleavage show!!!”

The actress then tweeted, “Supposedly India's 'LEADING' newspaper and this is 'NEWS'!!??” And since then there have been thousands of retweets and tweets about various supporters of Deepika and many of her Bollywood co-stars and celebrities. What is appalling is that the same industry didn’t rant against its media when the latter went out to write about Shweta Basu Prasad, who has given some great performances as a child artist. She was caught in a prostitution racket and is believed to have many top business of the country as her clientele. Though she maintained that it was only for money, that she had to enter the flesh trade many newspapers and websites made sure they got thousands of quotes from various celebrities on how they felt on this news.

Interestingly, it was Times of India which also reported about Shweta being caught in the sex racket (as a One India report states). It is important for news media to understand that women will have to be respected.

Grabbing maximum views and likes for a story at the cost of insulting and demeaning someone is no way to earn your living.

Money or Love- What is more important?

Why Christmas is not celebrated two times a year

i read about it but did not expect a prestigious paper like the TOI to indulge in it.