I Just Finished Deleting over One Thousand Emails from my account! 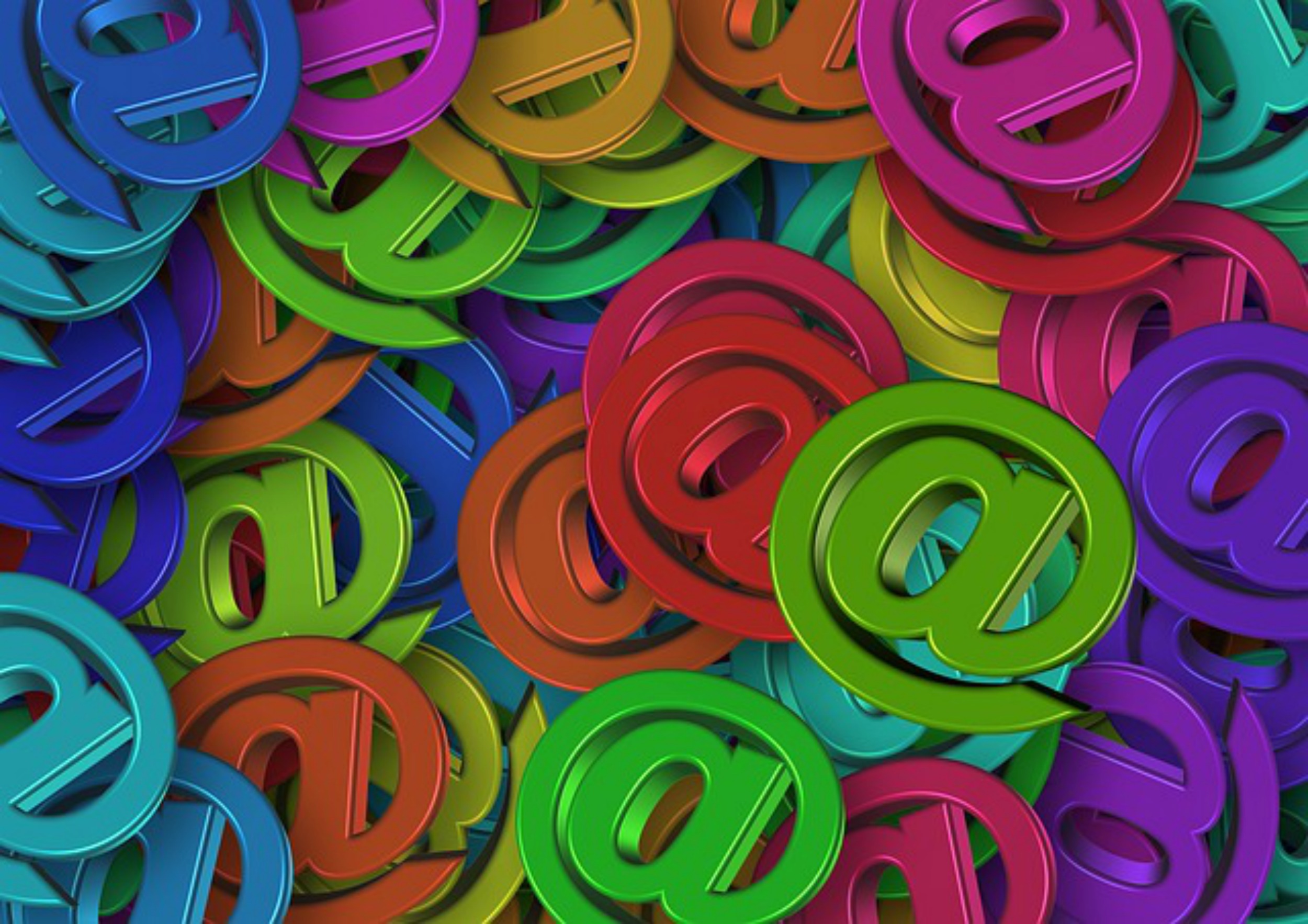 I just spent an unreasonable amount of time deleting un-needed emails from my main email account, and what a task that was! I still currently have well over four thousand emails left in that account. I used to utilize Mozilla Thunderbird's program for my email, but when I had the new hard drive put into my computer I lost the address to Thunderbird's program. I've been using the email available via google, since it's a gmail account. But, I like the way that it's presented on Thunderbird, plus it tells me if I have mail even if I'm not online at the time. I think it works in much the same way as # Microsoft-Outlook which I used years and years ago.

There are pro's and con's to using the Thunderbird-program instead of accessing my email directly from Google . I've already shared the pro's, but the main con is that it isn't possible to delete mass amounts of emails at one time. I'm using the actual gmail account to do that or it would be almost an impossibility to delete that many emails at one time. As it is I have to do it page by page, but at least I can select all of them and then deselect the ones that I want to save or have a look at first.

I tried to access the Thunderbird program so that I could download it, but so far I probably wasn't looking in the correct place. With Google Chrome there is a store that you can go to in order to get any apps or extras to use with chrome, so I'm hoping I will find something like that on the Mozilla Firefox. If any of you use the Thunderbird program for emails and would care to let me know where to look for that, I'd be most appreciative.

I've not Been Around for quite a While. Several Reasons for That.

Using Colors with Tags, Will That Work?