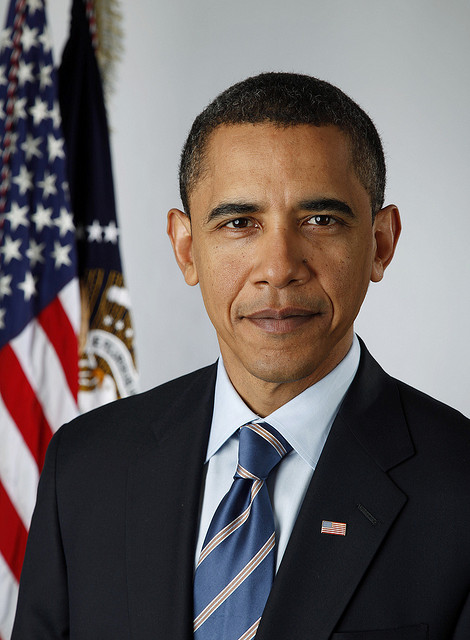 I'm glad I don't have to make such decisions. His strategy seems to be carry out highly targeted air strikes against Isis in Iraq and now Syria. Trying to make sure that civilian losses are kept at a minimum. At the same time supporting forces engaged in war against Isis and building a coalition of support in the region and across the world.

It seems to be a policy of containment and then, as intelligence allows, a relentless war of attrition- targeting Isis leaders and key strategic facilities and providing arms, logistics, air cover and training to Isis opponents. At the same time minimizing the risk of USA military casualties.

One of the difficulties of this policy is that helps the Syrian regime of Bashar al-Assad which is known to have massacred tens of thousands of its own people . It seems that Obama calculates that while Assad is evil and a monstrous killer, the threat of Isis is more immediate and closer to home.

I don't know what to think. Perhaps Isis cannot be ignored. What I do believe is:-

a) The Western world should stop selling arms to undemocratic countries.

b) The USA, the UK and others should stop acting as the world's policemen. That does also mean that:-

c) The rest of the world (those that sit on their hands when people are massacred) need to get their act together.

d) The Western world should get serious about renewable energy so we're not dependent on the Middle East and Russia.

There's just so much to consider in this situation.

It's no wonder that's he's gone gray so quickly.

We most certainly should be doing renewable energy. We already have the resources. The big question is... why haven't we plugged in to it?

There is a time to get involved in what happens in other parts of the world and a time to retreat and watch. Sometimes I'm not sure if getting involved is always the right thing. All I know is that I'm glad I'm not a politician!

I don't know if it's possible to side on the sidelines and be neutral in this century. Whether we want to be involved with the problems of the rest of the world or not, they will involve us. He who buries his head in the sand may find it cut off. This enemy does not respect reason and restraint. They interpret it as weakness and take advantage of it to inflict more damage. I agree the USA should not have to be the world's policeman, but the free world must defend itself or it will no longer be the free world. It seems only Israel understands that.