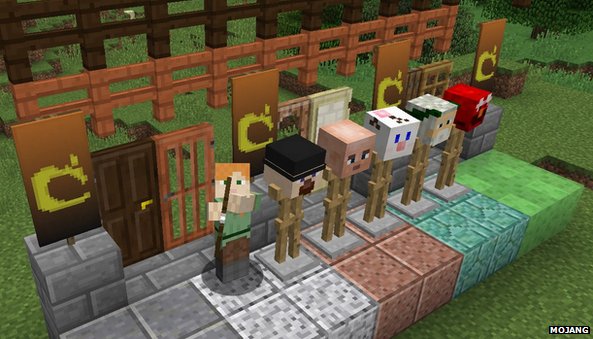 On 9th September it was leaked that Microsoft is set to purchase the maker of Minecraft , Mojang for $2 billion.

For many, this seems a surprise move by Microsoft and Mojang alike - as not too long a go, Notch tweeted that he had refused a previous offer from Microsoft and would not work with them. So what has changed, and why? That is, at this time, unknown, but certainly something that will be found out eventually.

Microsoft acquiring Minecraft and other Mojang titles, such as Scrolls, would be important to their continuing role in the gaming industry with increasing their range of titles under the brand Microsoft Studios, as well as delivering more advanced content to the newly-released Xbox One.

The BBC attempted to contact both Microsoft and Notch (the original creator of Minecraft) for comment, but they both declined to comment - possibly showing that this is true.

Adding on to this, it has been said that Notch is set to leave within six months anyway, provided from a different source.

Minecraft saw 54 million sales in June, since then the range of availability for Minecraft has grown exponentially, seeking out to new platforms, including Xbox One and PlayStation 4. 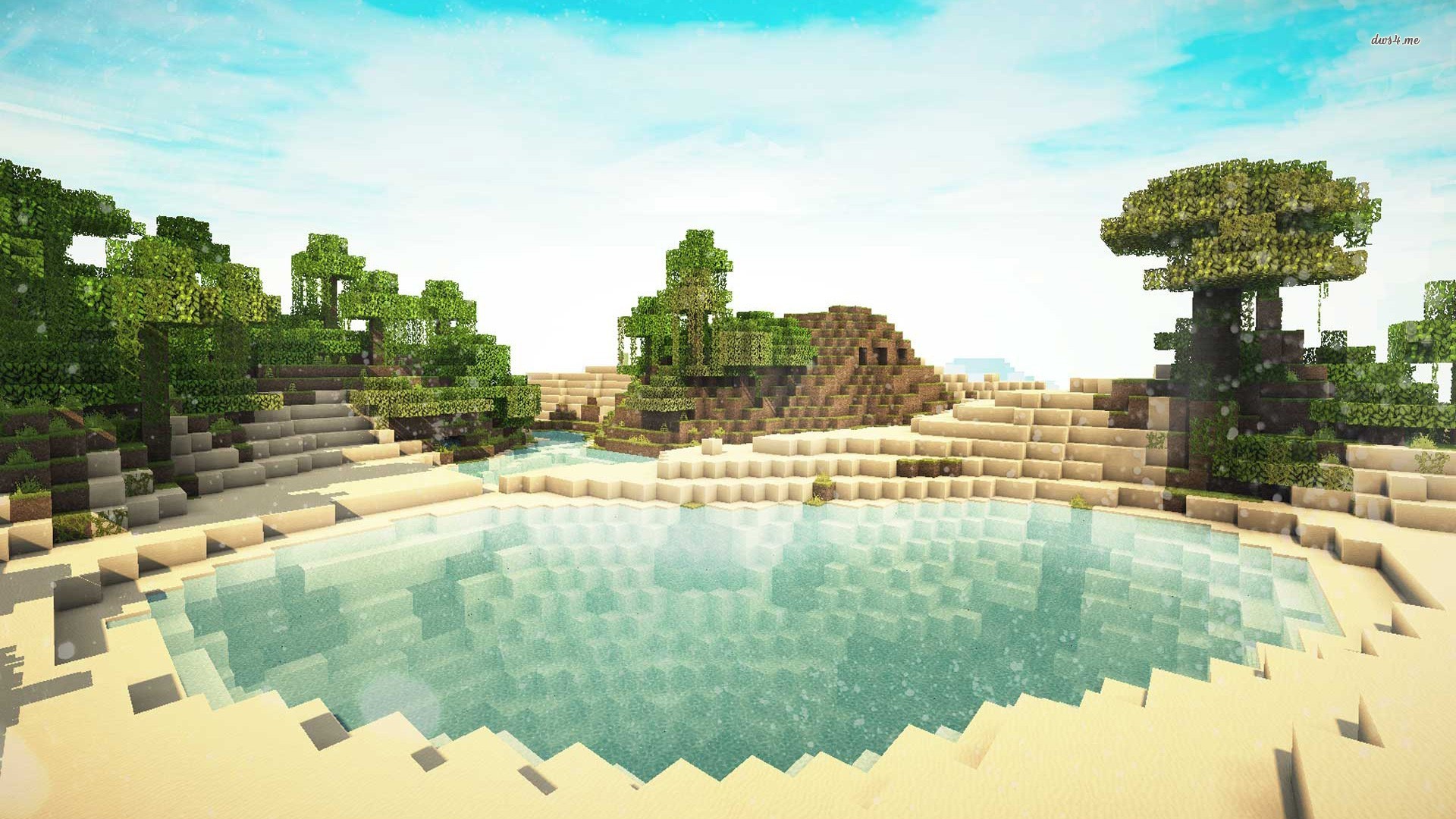 Honestly, I've seen the arguments both for and against, and due to the stage Minecraft is at, I'd say it can only be a good thing. At this time the community is falling apart due to Mojang's EULA, and the DMCA against Bukkit and Spigot - therefore conversion to Microsoft would be good.

Gotta wait and see, even now nothing has been confirmed from either side.

Would I be cynical or just realistic to suspect that "more money" was the mysterious reason for the turnabout?