Mad As a Hatter 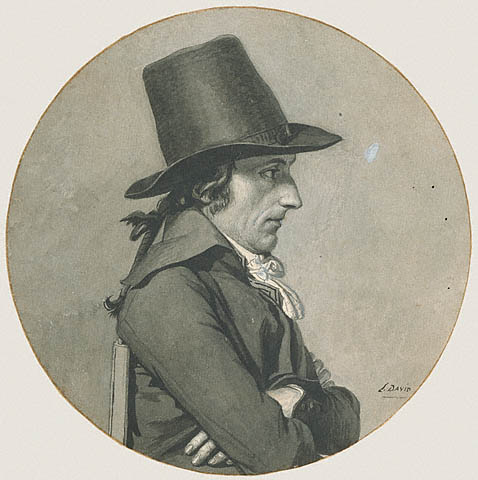 I've often heard the phrase as, 'Mad as a hatter.' It turns out that in England during the 18th and 19th century people that worked in hat factories used felt to manufacture hats. Mercury was one of the main ingredients used in producing felt. Felt was the main material used in producing hats. Anyone who worked in a hat factory was exposed to mercury on a daily basis.

Over time their bodies accumulated large amounts of mercury. Exposure to mercury leads to mercury poisoning and many workers developed dementia. Of course dementia wasn't understood at the time, and these workers were considered to have gone insane. Hence the term, 'Mad as a hatter,' became popular to describe anyone who was insane. 200 years later its still a phrase that pops up now and again.

It affected hat makers all over the world and as the risks of mercury were discovered the substance became banned for use in hat factories. I have always been familiar with this phrase, but never knew how it originated. It is sad to think of all of those who suffered with no way to get help. As time goes on a phrase gets used and many never think of where it came from. I learned something new today.

Do you know the origin of some of the phrases you use?

The Sound of Geese

I didn't know that! I know I've heard some interesting phrase derivations- I just can't bring any to mind and fine words butter no parsnips!

That is interesting. I didn't know that. Learned something new today!

That is an interesting tidbit of information to me. I had't heard the expression, but I am quite familiar with Lewis Carroll's Mad Hatter, and now I have a pretty good idea of how he came up with that character.

I just tweeted this to three different accounts. Hope someone will click. I was going to leave a message on your profile page, but the profile comments have disappeared. Hope it's only temporary.

I served an apprenticeship as a compositor and during my training at college was made aware of the history of lead poisoning amongst compositors. Much like the hatters with their mercury poisoning compositors were exposed to lead poisoning because they worked with movable type made from an alloy of lead, tin and antimony. Like mercury lead is absorbed by the body and isn't excreted - once it's in there it's in there to stay! I am not aware of any comparable phrase to 'mad as a hatter' pertaining to the printing trade but it is interesting information all the same.

BarbRad ...thanks so much for your kindness!

I didn't know that either LeaPea2417 , thought it was interesting, too.

I'm glad that we now know about the risks of mercury, Kasman . Looks like a lot people were affected over time.

I'd never heard of the expression except in relation to the Mad Hatter either. Now we know.