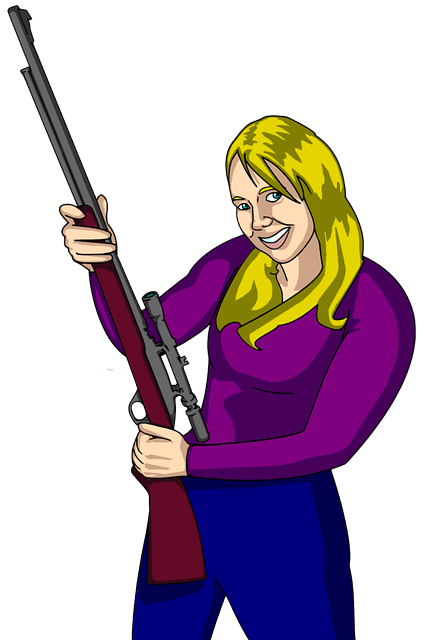 Well just read on Fox News again how a 47 year old widow shot her intruder . The woman was in her home and she heard someone trying to open the front door and then the back gate. She called 911 and was talking to them. Luckily her late husband taught her how to shoot a gun so she got her gun and hid in the bathroom while talking to the 911. She was telling them she was scared and had a gun in her hand but still terrified . She heard them try to break in the back door and breaking the glass.The operator said the police were coming as fast as they can but it was too late. The intruder broke in and went to the bathroom and started to attack her. So she shot him. The intruder was shocked and surprised and mad but I guess she wounded him in time for the police to come.

He was hospitalized for 1 month but now able to appear in court to face the charges . Guess he will have a longer stay and rest in prison . It was good she only injured him, at least now he will be sentenced and get what he deserves.

Are Parents Really That Irresponsible?

Well he got what he deserved. He probably thought to take advantage of a weak woman living all by herself.

Most people in the UK don't have guns but anyone breaking into my house can expect to require an aspirin at the very least...

She certainly was very lucky and a good shot too. If she hadn't been a good shot, the intruder might have wrestled the gun away from her and she would have been in a lot of trouble.