Among The Current WWE Superstars, Who Do You Think... 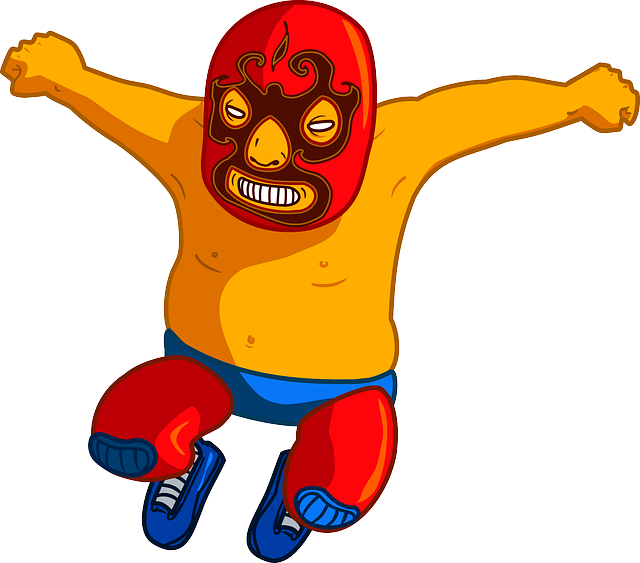 ... needs to turn heel and how will you be doing it?

So again, among the current WWESuperstars , who do you think needs to turn heel and how will you be doing it? Another cut and dry discussion here. There have been a lot of turns in the WWE these past few months. #RomanReigns and DeanAmbrose come to mind. Of course, SethRollins turned heel and aligned himself with TheAuthority . I think DolphZiggler needs to turn heel as well and team up with TheMiz . How will they do it? Let Dolph Ziggler be the frustrated superstar that turns his back on the WWE universe. It has been done before and it will still work with Ziggler.

AJLee should turn heel as well. She and Paige are doing the same 'psychotic girl friend' story line and it will be nice to have two heel WWEDivas going at it. There are other divas that can be pushed as faces/baby faces in my opinion. Both AJ and Paige are just better heels.

The other superstar that I think should go heel is none other than KofiKingston . He has been wallowing in midcard hell for a good number of years already. He has become a champion before but honestly, I do not see Kingston being put over Randy Orton or John Cena or any of the other superstars in WWE as the main draw of the company. He has accomplished what he can as a midcard babyface . It is high time for him to move on and be a heel. After all, he has nothing to lose. A meanstreak coming from the high-flying superstar is what he needs. With XavierWoods putting both Kofi and BigELangston in a tag team, the heel transformation of Kofi can start. Hell... let's make all three superstars heels!

What say you my fellow PPers? Feel free to chime in.

My other WWE related posts:

To Learn AND To Earn

I Was Able To Read The Graphic Novels That I Want For ...

LOL at your comment LoudMan !!! I like writing about wrestling and other sports as I'm a fan.

I think the last thing WWE needs is any more heels, they need some solid baby faces to stand up to the authority. Mind you that would just be history repeating itself, but isn't everything WWE does these days just a repeat of something they did before?

Yes it is melody23 . The Authority reminds me so much about The Corporation back in the day. I guess I'm naturally evil hence I cheer for the heels. LOL! I guess it is time to look at the WWE roster and look for baby faces to push. Nice idea for a new post!

'The McMahon-Helmsley era are running the show' all over again. The problem is that they need faces to push who are not named John Cena, I like Cena and he sells a lot of t shirts etc but they can have other faces without destroying him. They need some people to stand up to the authority, just like everyone did with the McMahon-Helmsley era before.