WWE Needs To Create Rivalries Among Their Bigs... 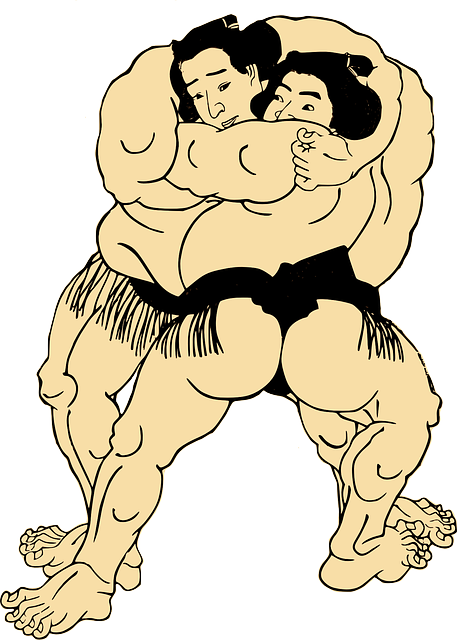 WWE needs to create rivalries among their bigs and when I say 'bigs', I mean their monsters like Big Show , TheGreatKhali , BigELangston , ErickRowan , LukeHarper , Rusev , Ryback , and even the returning MarkHenry . Not sure why WWE creative is wasting the size and talents of these monsters with the lack of feuds and matches.

I mean, I was glad to see Big Show and Mark Henry team up against Erick Rowan and Luke Harper of the Wyatt Family. That was an interesting match and an intriguing line up. Perhaps WWE can make these tag teams more prominent int eh days to come. They hit two birds with one stone, provide action for these bigs and up the ante in the tag team division.

Big E is teaming up with KofiKignston and they are having Xavier Woods as their manager. That is something to look out for but how I'd wish the Big E gets another shot at Rusev.

Rusev got the big win over Jack Swagger in Summer Slam and there are speculations swirling around that he might go after the United States Championship belt from Sheamus. Good story line and it will feature Rusev against another bruiser (although someone I personally wouldn't consider a big) in Sheamus.

I would love to see the Great Khali come back to his ferocious ways similar to the time when he was challenging the Undertaker. Of course, this list ain't complete without mentioning both the Undertaker and Kane . Those two bigs deserve to get it own with the other names I listed above. Granted Undertaker has just a few fight remaining under his belt and Kane is part of TheAuthority 's heel stable.

The WWE should be a world of monsters and we clearly don't see that nowadays.

* Everything Including The Kitchen Sink - http://www.personapaper.com/article/10768-everything-including-the-kitchen-sink-has-been-used

To Learn AND To Earn