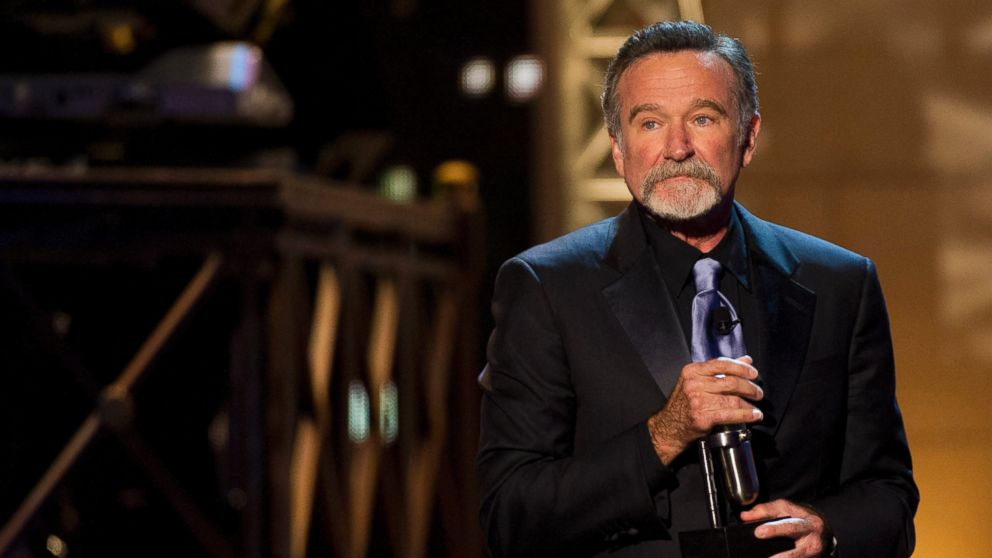 Actor Robin Williams has been found dead on Monday. The suspected cause of death is said to be suicide. Investigation is still underway. According to reports, Robin Williams was last seen alive on the evening of August 10. There will be a forensic examination scheduled on August 12 where a toxicology test will also be conducted.

The publicist of Robin Williams said that he was battling depression.

It is indeed sad to lose anyone to depression. Despite being a great actor and all, I never knew he was fighting depression all these times. May he find eternal rest.

If you have a loved one whom you think is suffering from depression, reach out and help. There is always hope.

I am still in shock that he passed away and from depression.

I feel sad for his wife and children, sad to loose a loved one.

It's very sad isn't it, he was a great actor.