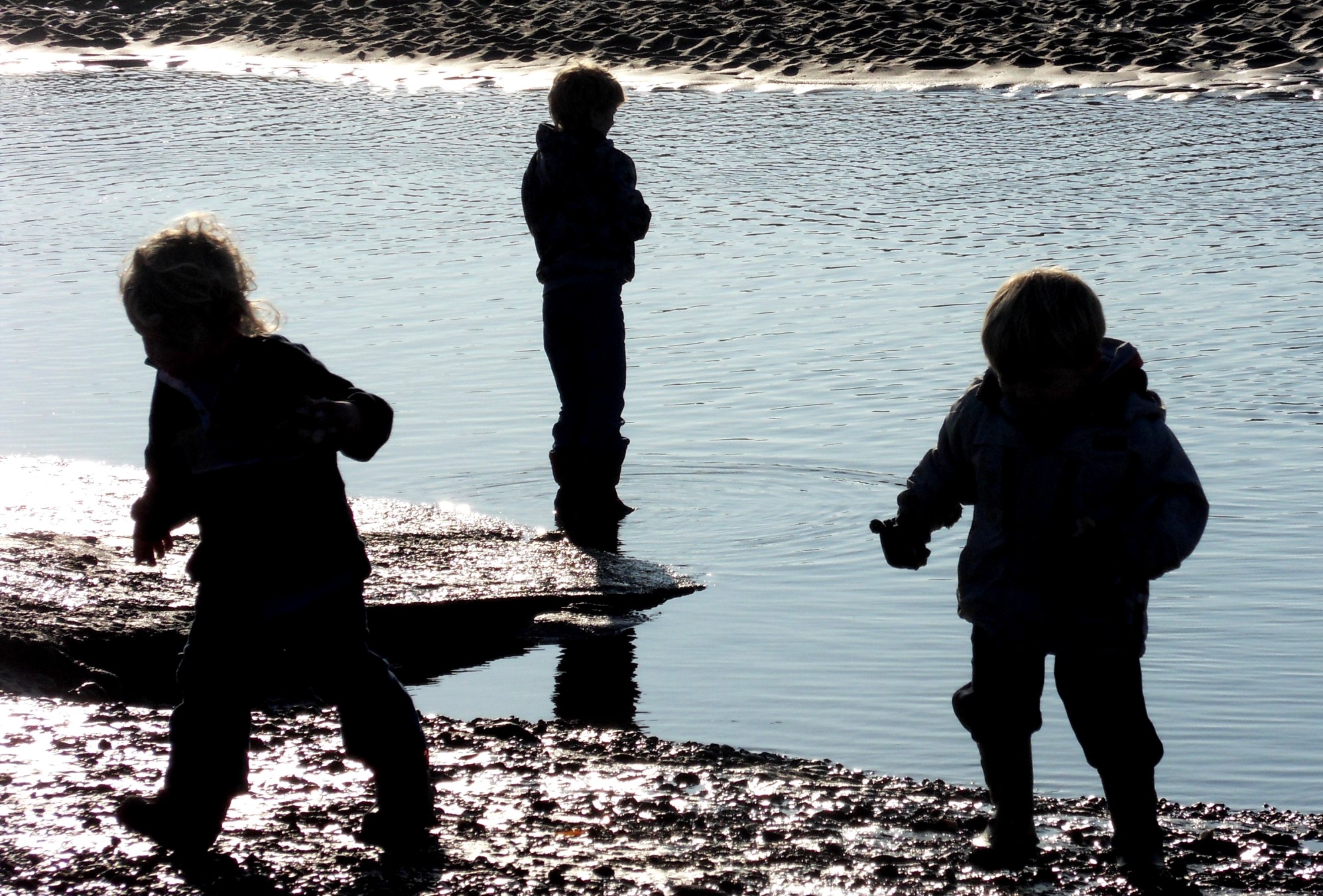 A friend has written a piece in the Lancet Psychiatry on being "normal". It begins with the cry of so many of her psychotherapy clients: "I just want to be normal". But what do we mean by that and why would we want to be "normal"? http://www.thelancet.com/journals/lanpsy/article/PIIS2215-0366(14)70325-6/fulltext

"Nobody realizes that some people expend tremendous energy merely to be normal." - Albert Camus

It's a pejorative term anyway, suggesting that somehow there exist normal and its corollary abnormal people. There are simply put, people, period. Nearly 7 billion at the last count. How many are normal, and who decides what is normal and whether someone has met the grade? Very often kids start to rank and sort in school, determining who is "in" and who is "out". Those not accepted, end up very often being bullied, rejected and developing mental and/or emotional health issues. But where do the "in" kids get their ideas of "normal" from? Mainly, I suspect, from the television, entertainment and media; from their parents own judgements and criticisms of what is different.
But children are not born with prejudice or a desire to conform themselves, but they are born with a desire and need to be loved and accepted. That makes us seek reassurance and to conform to any perceived ideal expressed by parents, friends and society, that will gain us acceptance. The path to individuality is often painful even if ultimately rewarding.
As Tania writes, "One size does not fit all", and yet many aspire to be typical, similar, uniform, accepted, passing, included, 2.5 kid mortgage owning individuals. And there's the rub by aspiring to be part of the "norm", they cease to be individuals.
The greatest freedom and liberty is to be truly yourself, but in a society that helps set the "norm", being yourself is also the greatest stress and repression until one accepts being different and ceases trying to be other than one's own otherness.

"Wanting to be someone else is a waste of who you are.", "I'd rather be hated for who I am, then loved for who I am not" - Kurt Cobain

Cobain's words sound like he was one of the ones who made it, part of the X Generation who could stand out from the in-crowd and just be himself without emotional and mental stress, and yet he still took his own life at just 27 years old. http://www.bubblews.com/news/2875936-kurt-cobain-rip-20-years-on-wisdom-from-generation-x-for-generation-y

"To be nobody but yourself in a world that's doing its best to make you somebody else, is to fight the hardest battle you are ever going to fight. Never stop fighting."
, e.e. cummings

Even divided by centuries the wisdom about not wearing masks and learning to be yourself continues to repeat itself, almost in vain, to each subsequent repressed conformist generation.

"To be what we are, and to become what we are capable of becoming, is the only end of life."
- Robert Louis Stevenson

"The most important kind of freedom is to be what you really are. You trade in your reality for a role. You trade in your sense for an act. You give up your ability to feel, and in exchange, put on a mask. There can’t be any large-scale revolution until there's a personal revolution, on an individual level. It's got to happen inside first."
- Jim Morrison

One of the biggest causes of suicide in the young and those who even later in life have not been able to come out or be true to their gender or sexual identity is the repression of self and non-acceptance of others for who you actually are. Masks take a lot effort to wear and removing them requires risk and bravery with no guarantee of being loved or accepted.
One such mask must have been worn by the boxing promoter Frank Maloney, former manager of heavyweight boxing champion Lennox Lewis, who yesterday came out as a transwoman under the name Kellie, aged 61. For years Kellie had maintained the veneer of traditional heterosexual masculinity as Frank, even standing as a UKIP candidate mayoral candidate, expressing homophobic views and opposing LGBT Pride. Yet keeping her true self buried only led to a suicide attempt just over a year ago. http://www.mirror.co.uk/all-about/frank_maloney_sex_change
I went through the same repression, unable to express my true self till aged 40. The subsequent journey via therapy and transition, although making me happier, more secure, self-accepting and confident, was not without its dark moments, multiple suicide attempts, and existential spiritual crisis, given my evangelical Christian formative years. I remember aged just 5 joining infants school and feeling different, neither male nor female and struggling to accept my first rejection and dent to my happiness, identity and sense of belonging.
It should not take 35 years to come out as yourself, be that gay, trans, bisexual, goth, polysexual, kinky, or whatever flavour of humanity you feel you are. We need to encourage expression and not tell kids, as I heard of a relative's son being told, not to dress as a queen, and that hopefully it would be something he'd grow out of. We need to grow into our identities and individuality not grow out of the things that set us apart.
Diversity and difference are something that we need to celebrate even more in our homes and schools, on our television screens. Most films have heteronormative white heroes and heroines, few display the true range of actual "normal" life. Even films like X-Men tackle difference as mutants to be eradicated and acceptable mutations being superpowers. What if my mutation has only normal-powers will I still be loved?

"If you are lucky enough to be different, don't ever change." - Taylor Swift

I have trouble being yourself. Mainly because I don't know you. 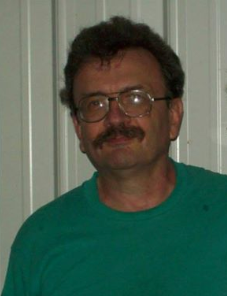 If it was really who people are, than why do they struggle so hard to make themselves appear normal in their deviant actions?

I pretty much just follow my instincts. I try to be thoughtful, but I never follow along mindlessly just to fit in.

I have never believed there is such a thing as normal - does that make me abnormal?